Another good day at Salute - Rob and I managed to actually play a couple of games this year too, rather than just spending too much cash, which I probably did too...

First few shots are from the games we played - "Deads Army" run by the Peterborough Wargames Club and "Hell & High Water" (we called it "Hell Comes to Ducktown") by Fenris Games. Both were great fun.

"Deads Army" featured Otto Skorzeny raising the dead near Walmington on Sea only to be put down by Captain Mainwaring and his trusty Home Guard!

For more on this and a write up of the game see Robafetts blog.

"Hell & High Water" took place in a Gloranthan style setting where a group of Heroes defend a dam protecting Ducktown from attack by the undead. The unlikely heroes featured two Ducks (one an archer, the other a warrior capable of warping into a Duckotaur) and a group of humans including a druid who could shift into a were-rabbit form upon the eating of magic mushrooms! Nobody said this would be an ordinary game!

The warriors held off the horde of undead, loosing one warrior and Tom 'Ruddy' the Duck archer saved the day on the last turn, taking out the only creature that had reached the dam and was close to pulling it down, just before the sun rose.

This was a superb game, simple to play with loads of character and originality with a beautiful board and wonderful figures. 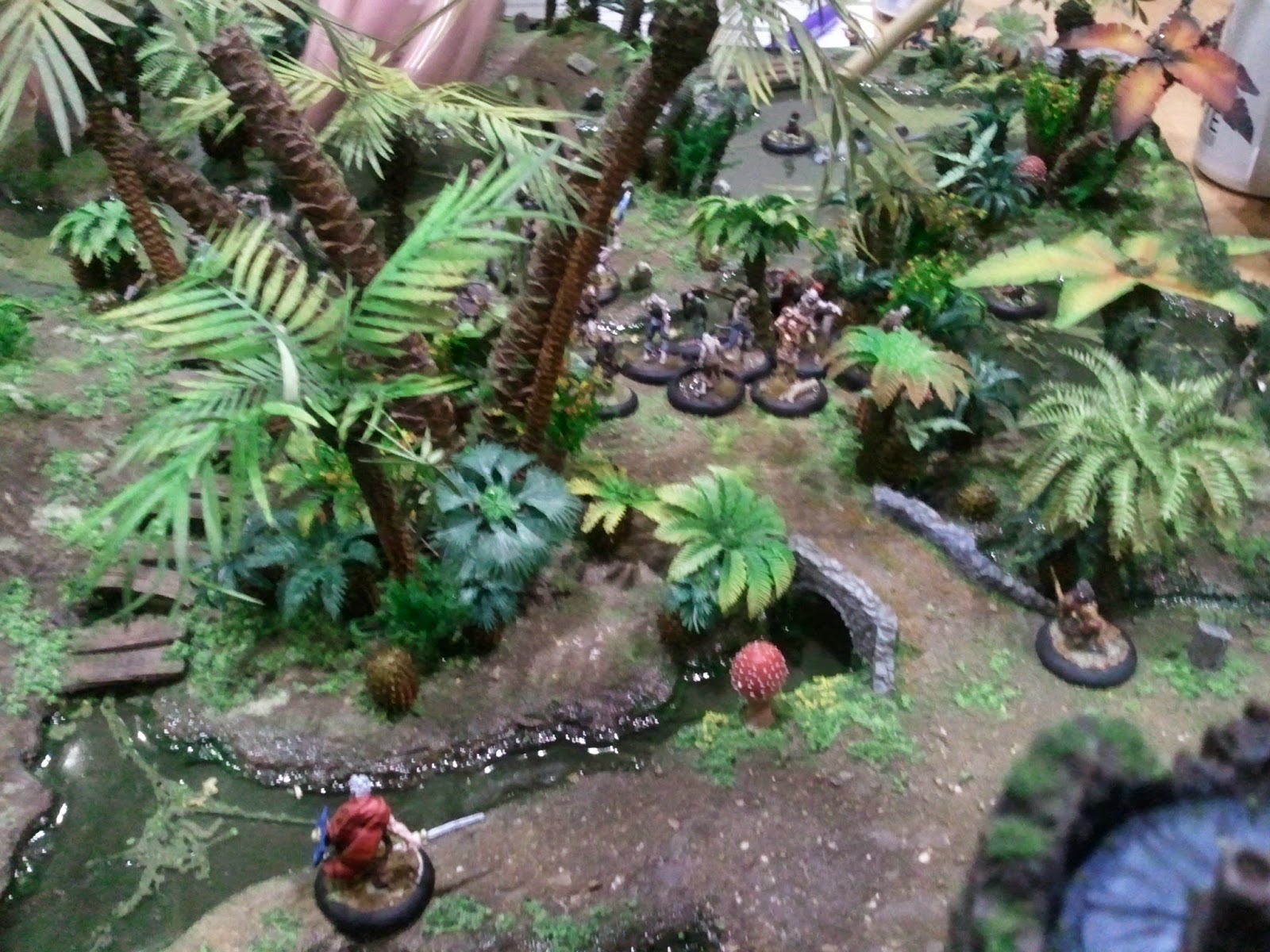 Lastly, a few pics from some other games on the day. Unfortunately I didn't get too many pics this year, especially of the SEEMS game as I was too busy chatting and playing but hopefully Rob has a load more. 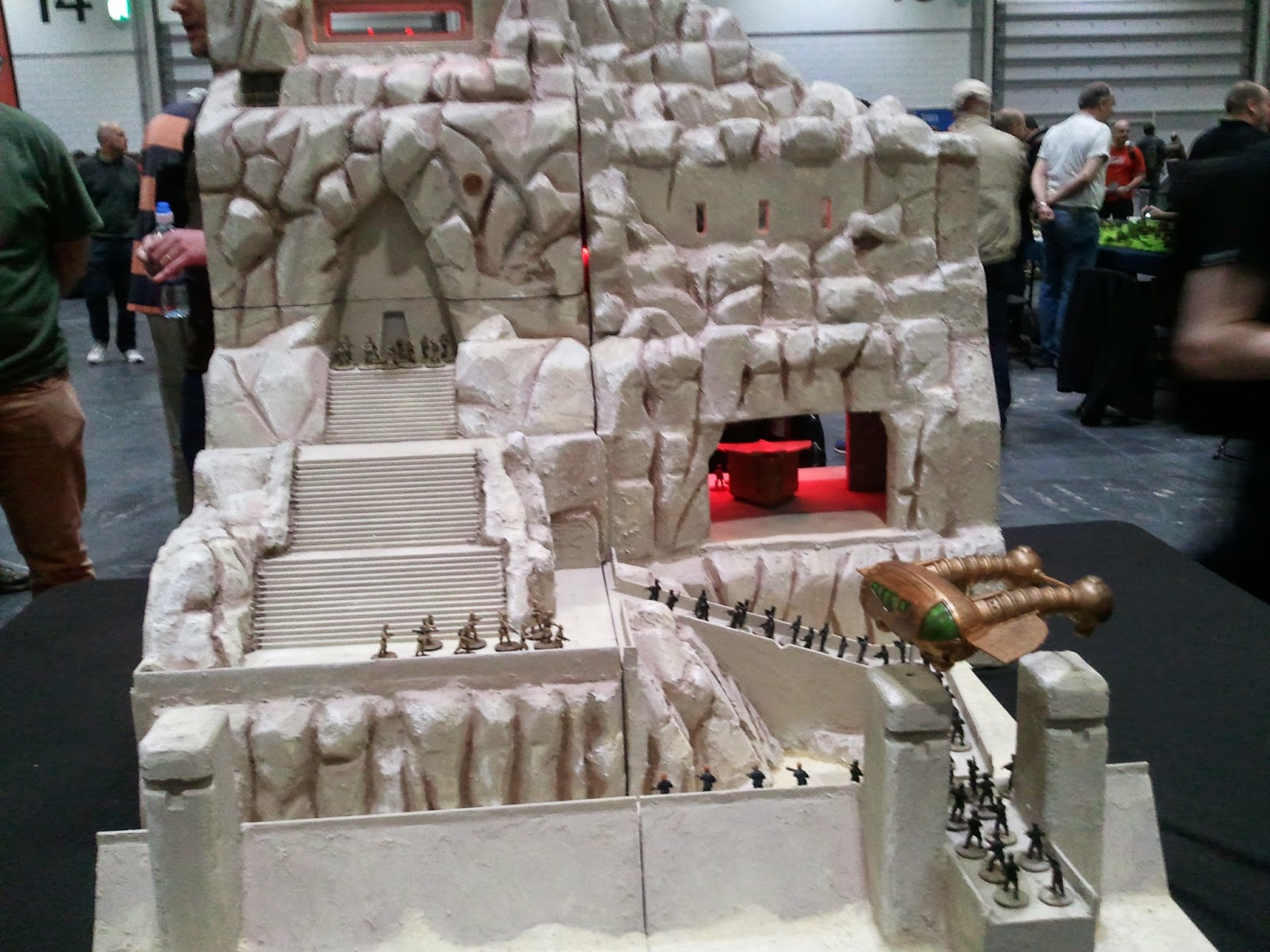 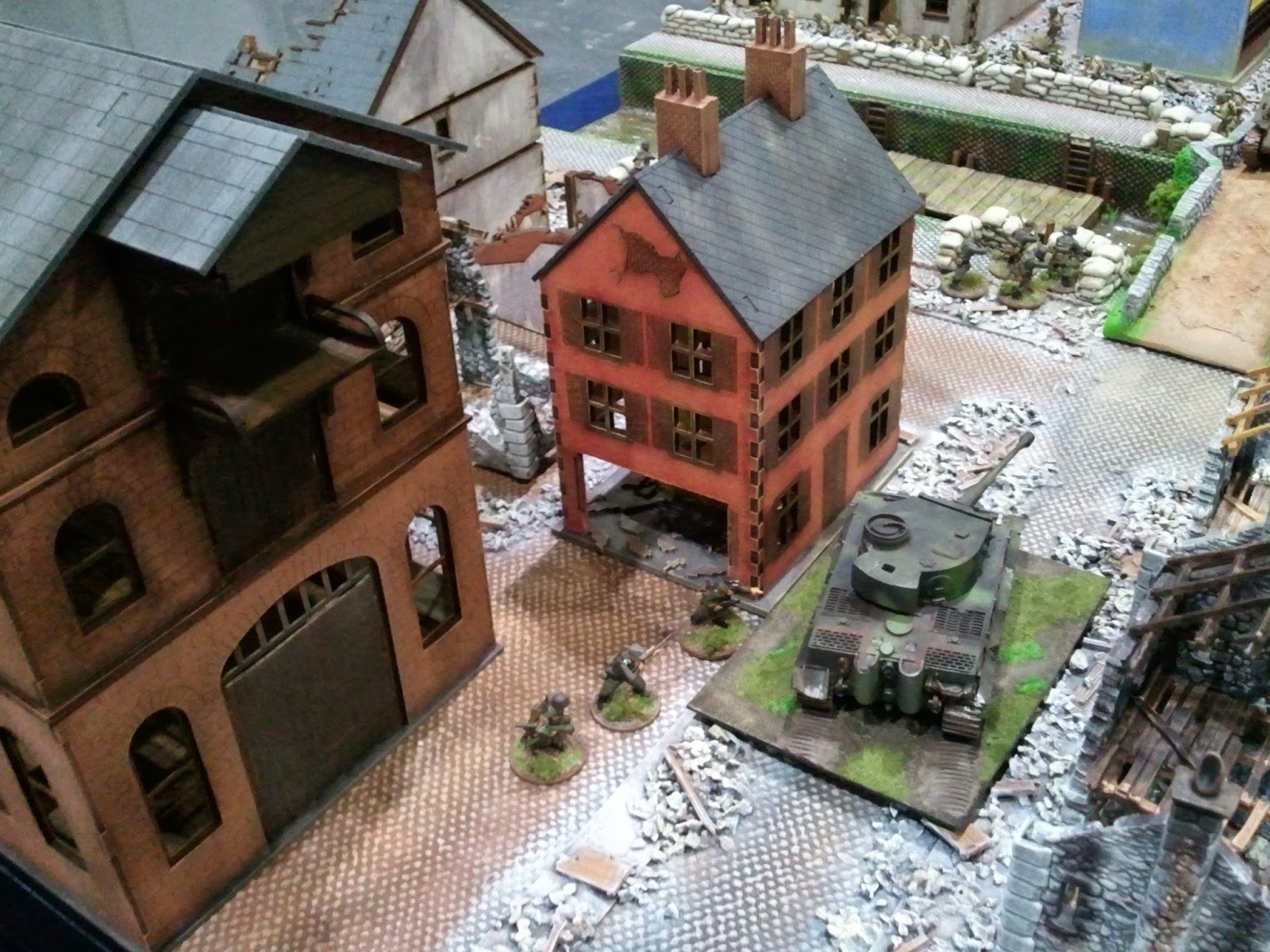 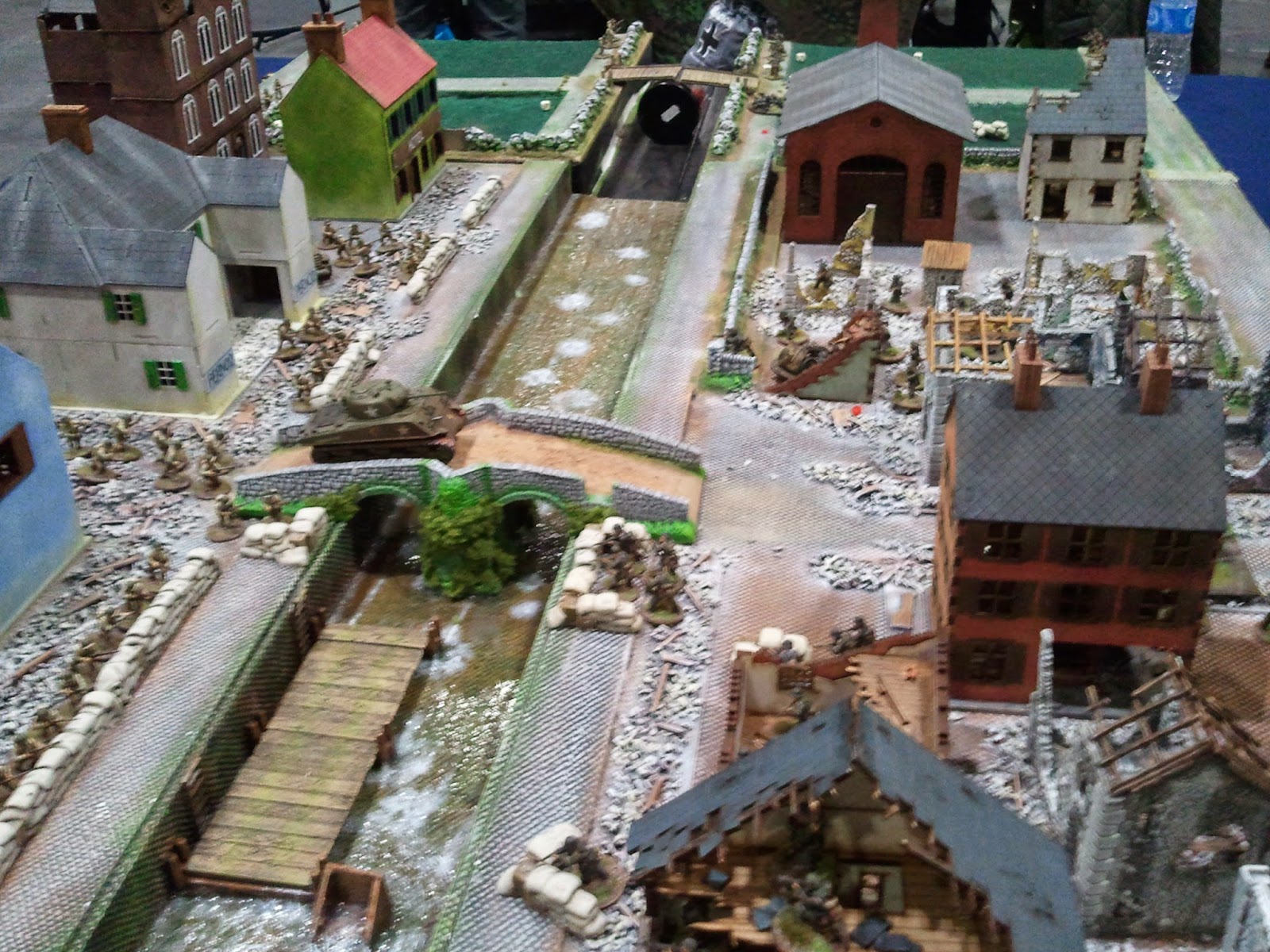 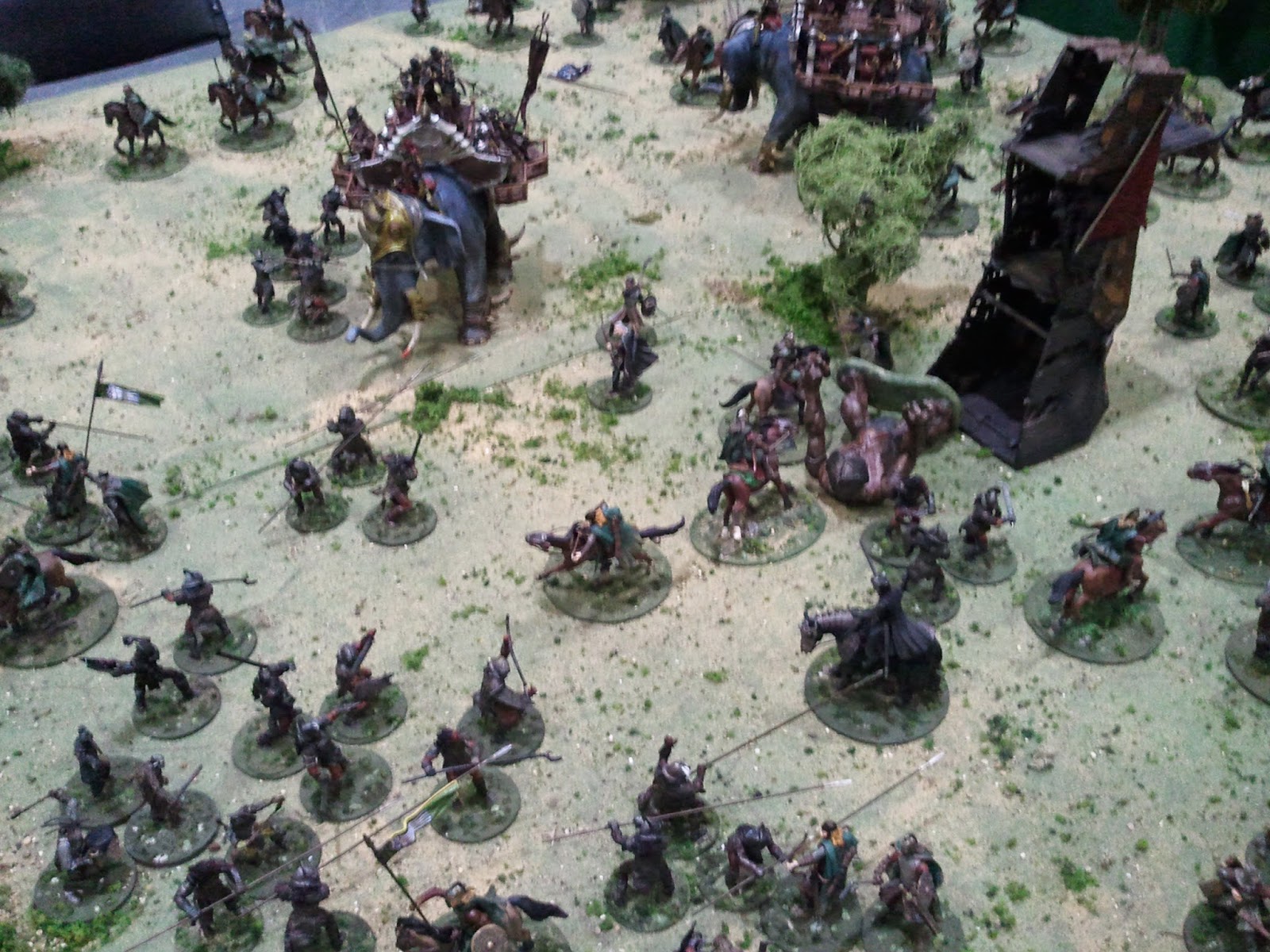 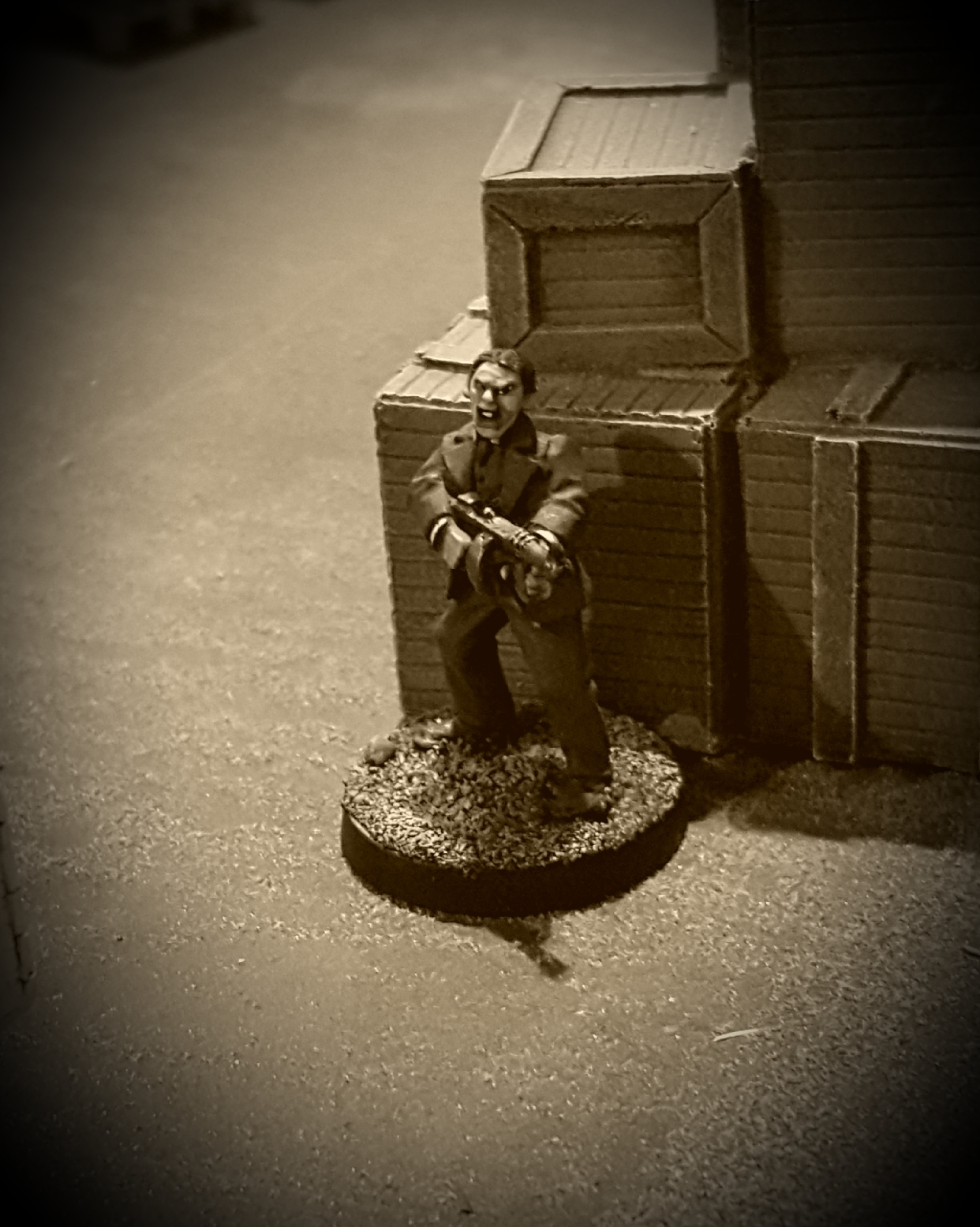