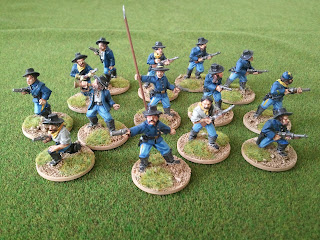 The 7th Cavalry Regiment is a United States Army Cavalry Regiment, whose lineage traces back to the mid-19th century. Its official nickname is "Garryowen," in honor of the Irish air Garryowen that was adopted as its march tune. 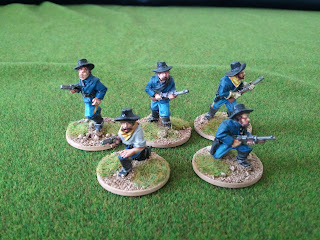 Following its activation the Seventh Cavalry Regiment patrolled the Western plains for raiding native Americans and to protect the westward movement of pioneers. From 1866 to 1881, the regiment marched a total of 181,692 miles (292,342 km) across Kansas, Montana, and the Dakota Territories. 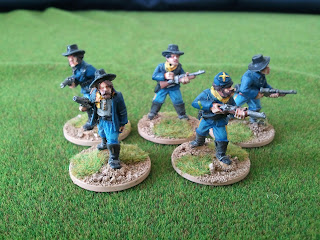 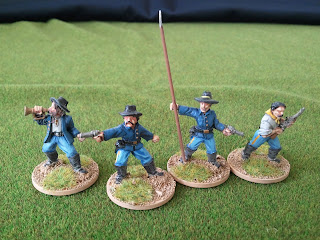 Thee look real good partner - I'll have to throw in a military element to the next Inconsequence game.