Doctor Who - The Terror at Devils Bay: The Scenario. 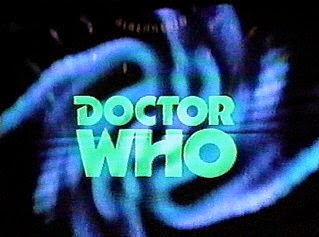 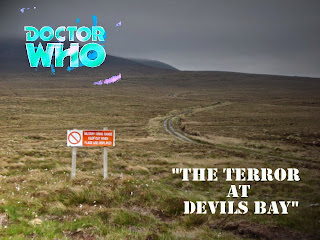 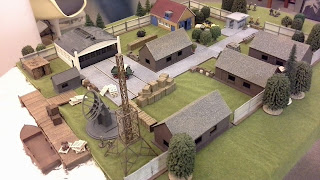 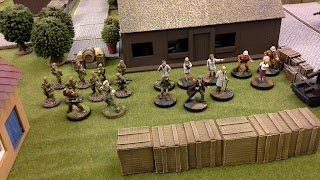 You are the Doctor. You currently find yourself on a remote part of the Scottish coastline in a small UNIT science / military base at Kearvaig Bay. After foiling the nefarious plans of The Master for the umpteenth time (and returning him to his prison cell at Scarock Castle) you have taken a vital component from his TARDIS to the scientist team at the base to assist them with their deep sea probe experiments. Unfortunately, Professor Urqhart has been having issues with his latest work and a prototype probe has disappeared at sea. Looks like the Professor and UNIT will need the Doctor and Liz to stick around a while longer... 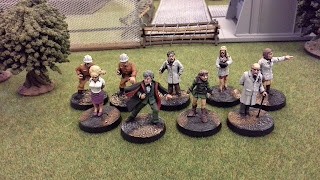 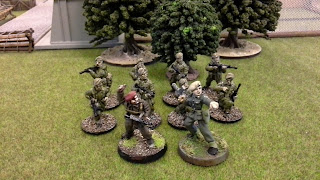 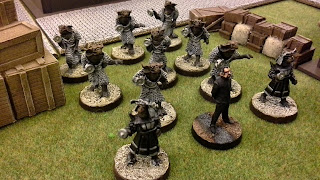 You are The Master. You have just escaped from the UNIT prison at Scarock Castle (for the third time...the guards are so easy to hypnotise) but that scoundrel The Doctor has taken a key component to your TARDIS and hidden it in one of the buildings at a small UNIT science / military facility somewhere along the Scottish coast. Unbeknownst to the UNIT personnel there, the work of the scientists at the base has upset some of the 'local sealife' and with the promise of great power (and revenge) you have persuaded a group of Sea Devils to attack the base. Of course, it is just a distraction to draw UNIT away whilst you search for your missing piece of equipment... 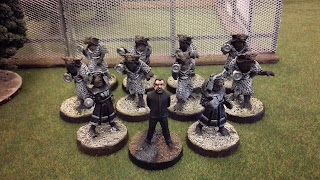 The Master begins the game within the UNIT compound. He makes hidden movements until spotted by one of the UNIT personnel on an INT roll.

The building with the red roof is the main science and repairs bay. The Doctor / scientists can also use one of the three mobile technical platforms to modify for Inventions.

Although Miss Lympkiss is the Administrator for the base, her Leadership can only be used on the two Technicians.

Due to the highly sensitive and very expensive equipment at the base, the UNIT troop contingent carry no grenades.

Wonderful table and minis. The Sea Devils is a particular favourite of mine! Looking forward to the seeing more!

Thanks Gordon. It was a great game, took loads of pics but need to write it up now :-)

Good stuff, that scenario will hopefully be making it to my gaming table soon as well...!

Cracking stuff. Wonderful painting on your figures too. Looking forward to seeing the BatRep - delighted to be following :-)

The board looks great. Looking forward to reading the AAR.